Blog
Humanitarianism and resilience, in the context of urban climate change in Surat, India 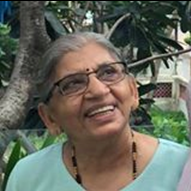 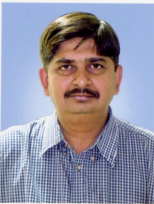 Mr. Himansshu Bhatt, Bureau Chief , Surat, Times Of India , Surat, India worked as a reporter in the city for a period of a month during Surat floods 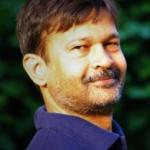 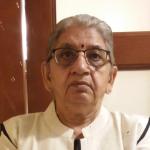 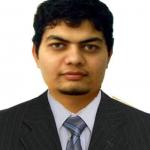 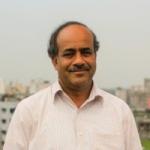